“Ageless” profiles seniors who are pursuing their passions well into their golden years, from drag queen performances to competitive sports.

Beauty queens come in all shapes, sizes and ages.

At least that’s the stance of contestants in the Ms. Pennsylvania Senior America Pageant, where older women compete for the title of Pennsylvania’s most beautiful senior.

Denise Russo-Caiazzo, the administrator for Ms. Pennsylvania Senior America, explained the pageant’s aim to honor the “Age of Elegance.”

“Any woman over the age of 60 …. we’ve reached a point where we’re done with our careers, we’ve raised our children, our children are grown so we just become elegant women and our beauty is emanating from the inside,” she said.

The pageant judges contestants based on a handful of different categories: personal interview, evening gown, philosophy of life and talent, to name a few.

In 2019, In The Know followed a handful of contestants competing for the title of Ms. Pennsylvania Senior America.

Credit: In The Know

One named Esmerelda said, as she was putting lipstick on ahead of the competition, “you work with what you have.”

“I’m competing because it’s an opportunity to share that we’re not dead,” she told In The Know. “After 60, life only begins.”

Another contestant, Connie, said she’s been coaching women for the last 10 years and always telling them to step out of their comfort zones.

“When I heard about this, I decided that I would take my own advice,” she told In The Know.

She showed off her martial arts skills in the talent portion of the competition.

A third contestant named Faye told In The Know she was excited to hear the results of the competition.

“I’m happy and I’m confident that I’ve done the best that I can do,” she said. “Can’t ask for anything more than the best.”

Russo-Caiazzo shared what quality the judges try to identify in each of the contestants before choosing a winner.

“Age doesn’t mean anything to them, they really have that zest for life,” she said.

At the end of the day, Esmerelda wowed the judges and was crowned Miss Pennsylvania Senior America.

Credit: In The Know

“It’s really astounding, but I’ve got big shoes to fill and I’ve got to sit down and reassess how I can do the best that I can do for the organization,” she told In The Know. “You know we’ve done that, been there, and now you know we just want to be recognized, we want to be respected, and want to still continue to contribute.”

More from In The Know:

A Letter to the Students Graduating During Covid-19

Wed May 13 , 2020
The universe certainly seems to have it in for your generation. Sandy Hook, Stoneman Douglas, the Las Vegas shootings, impending climate disaster, widespread political dysfunction, and not one but two economic meltdowns. Now a global pandemic has robbed you of the senior spring celebration you earned and put in doubt […] 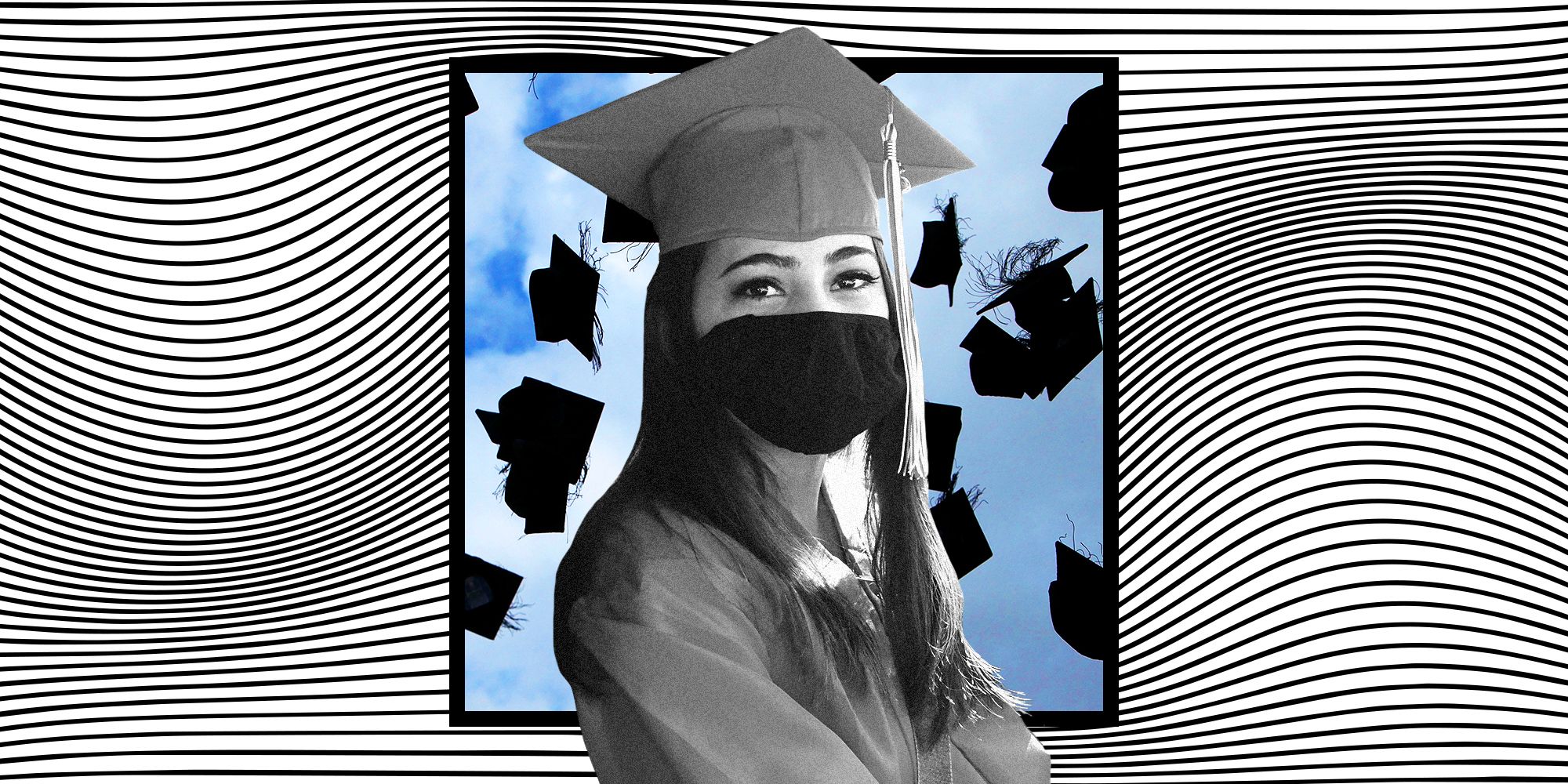