Rob Gronkowski seems mentally ready to reunite with Tom Brady for another season of football.

But is his body ready?

The former New England Patriots tight end, who unretired in April to join Brady’s Tampa Bay Buccaneers via trade, appeared to lose a lot of weight during his year away from the game.

Download the MyTeams app for the latest Patriots news and analysis

How much weight, exactly? Gronkowski gave the skinny on his weight fluctuation Wednesday during an interview with CBS Sports’ Chris Hassel.

Gronkowski admitted he lost over 20 pounds after retiring from the Patriots in March 2019, dropping from his playing weight of 265 to as low as 240.

“My lowest I got to was 240, and it felt good, you know?” Gronkowski said. “I’ve been above 260 pounds basically my whole entire life since high school. Since senior year in high school, I was 260.

“I had never been under 260 since then. So it felt good just to drop that weight, ease up my joints, let my body free.”

Gronk swapped weight training for resistance bands, yoga and nature walks early on in his retirement, transforming from the massive tight end who punished NFL defenses into a slimmed-down TV star.

But the 31-year-old insists you’ll see that bulked-up, punishing Gronk return in 2020 — and that he’s almost back to pre-retirement form.

“I’m about 257 pounds right now,” Gronkowski added. “Everyone thinks I’m like 240, 230. But I’m basically four more protein shakes away from being at my playing weight. I’m excited about that.

Now that Gronk is almost back to his playing weight, maybe he can get on the field with Brady, who has been holding Bucs throwing sessions without his favorite tight end in recent weeks.

Sat May 23 , 2020
This Peppermint Patty Riddle Is Practically Impossible (Difficulty: 🚨HARD🚨) You’re facing your friend, Caryn, in a “candy-off,” which works as follows: There’s a pile of 100 caramels and one peppermint patty. You and Caryn will go back and forth taking at least one and no more than five caramels from […] 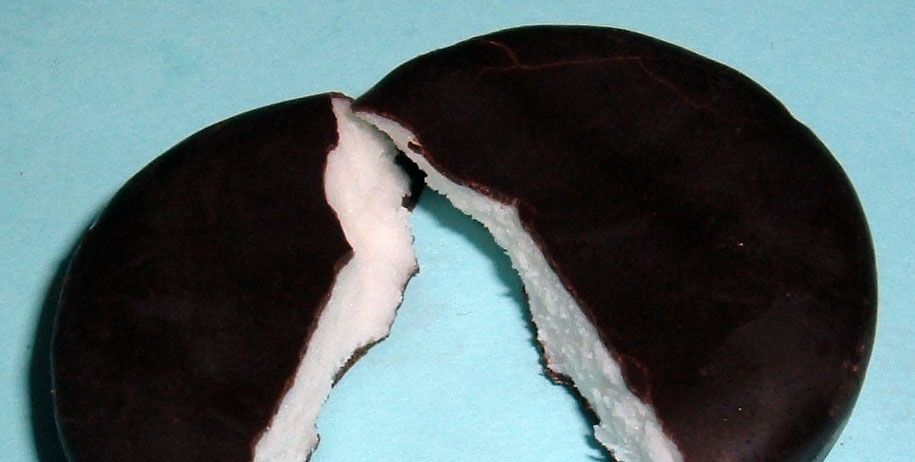