As passengers piled into Paris metro line 13 head-to-armpit, on Monday morning, there was a sense that some things never change, even in the age of coronavirus.

However, there was one difference: a sea of face masks.

For the French capital and the rest of the country, it was a case of “back to abnormal” as thousands of shops, businesses and schools re-opened after two months of lockdown; but things were not quite as they once were.

Paris transport authorities had insisted social distancing would be respected but outages overnight leading to a 40-minute delay made a mockery of stickers on the floor supposed to keep passengers safely apart.

“It’s a catastrophe,” said one commuter. “The trains are totally packed without respecting the measures our leaders decreed. I should have known it.”

But elsewhere the network was running smoothly as many clearly heeded the government’s call to keep working from home if possible. Indeed, a poll out on Monday suggested that 73 per cent of the French have taken to remote working and would be happy to keep it up.

That could explain why traffic jams entering Paris were far from pre-confinement levels. Still, the capital’s streets, silent in recent months, were once again alive with car horns.

As for cyclists, showers and a cold snap dissuaded many from trying out 50km of new temporary bike lanes, including one down the rue de Rivoli, Paris’ Oxford Street, where many clothes and cosmetics shops were open for business.

Zara had a poster saying “Happy to see you again” while at BHV, a landmark department store, shoppers were told to slap on hand gel and masks.

Fatma Karmouche, 40, an HR worker shopping with her husband, said: “We rushed here to buy stuff for our baby due this summer because who knows if we’ll be stuck in lockdown again soon.”

Another shopper, Yasmina, who returned to work on Monday at the police headquarters next door said: “It’s nice to have the place to ourselves for once. It’s comforting to get out and see people.”

“But there is a strange atmosphere; it’s a bit like a small provincial town at closing time,” she said, lamenting the absence of cafes, bars and restaurants – all shut until June at the earliest.

Towards the central Marais district, Yamilé Adan, 30, stood forlornly, mask in hand, in the Bel Air clothes shop. “As this is a district that relies on tourists and there aren’t any, nobody’s here,” she said beside a steamer to disinfect clothes people try on.

Her lament came as France unveiled a “grand Marshall plan” for tourism with a pledge to pump €1.3bn into saving this critical sector of the world’s most visited country.

Business was also slow on the Champs-Elysées, where half of stores on Paris’ famed avenue were open.

“Clients won’t come back on day one. It takes time to get used to coming back to the Champs-Elysees, to come back to Paris,” Edouard Lefebvre, who heads the business district, told AP.

Hairdressers were having more joy as Parisians rushed to get a trim.

In Bizarre, Bizarre, in the 11th arrondissement, Victor Boonen, 24, a graphic design student, smiled through a face mask as the razor whirred. “It’s great to get a taste of normal life,” he said.

Owner Julien Duong said he was fully booked until the following week.

“We’ve had hundreds of calls since I started taking bookings a few days ago. It’s a good start,” he said. “You can feel people really need a cut, even though some are worried about the risks.”

“We reassure them that we clean all the surfaces after each customer, we have disposable gowns and towels and restrict customers to three maximum.”

Mr Duong furloughed his employee and took out a state-guaranteed loan he said would take five years to repay. “We’ve survived two months, but any more and we’d go under,” he said.

With France’s GDP expected to take an eight per cent hit, its finance minister Bruno Le Maire has warned it is heading for the worst recession since the Great Depression.

On Monday, he said the time had come to “get France working again”.

“We are entering a new world in which we must learn to juggle economic activity with work and the circulation of the virus,” he said.

While France’s daily death toll dropped to 70 on Sunday, its lowest since early April, fears of a second wave prompted President Emmanuel Macron to issue the Twitter warning: “Save Lives, Stay Prudent.”

Elsewhere in Europe, countries were also cautiously opening up.

In Spain, where daily fatalities fell below 200, many basked in outdoor terraces and cafes again after half of the country resurfaced from one of the world’s most draconian lockdowns.  Virus hotspots such as Madrid and Barcelona, however, remained under tougher confinement.

In Switzerland, the government on Monday relaxed nearly two months of restrictions that had shuttered schools, offices, restaurants and nearly all stores except food vendors and pharmacies.

Shops were open in Greece, while in the Netherlands and Croatia youngsters headed back to the classroom after weeks at home.  France’s nursery and primary schools are also due to partially re-open this week.

Germany too has set in motion the reopening of shops, eateries, schools and gyms, but Chancellor Angela Merkel reiterated warnings to remain vigilant after official data showed the infection rate picking up again.

“It is necessary that we can have confidence that people are actually sticking to the basic guidelines, so keeping distance, covering mouth and nose, being considerate of each other,” she said.

“If the virus were to resume its wild race, we would again impose lockdown measures,” he told BFM TV.

Mon May 11 , 2020
We had been muddling through and making the best of things, but I felt really quite low after the Prime Minister’s address on Sunday night. As the realisation dawned that there were to be many more months of this – with our arrangement only getting more complicated as my year […] 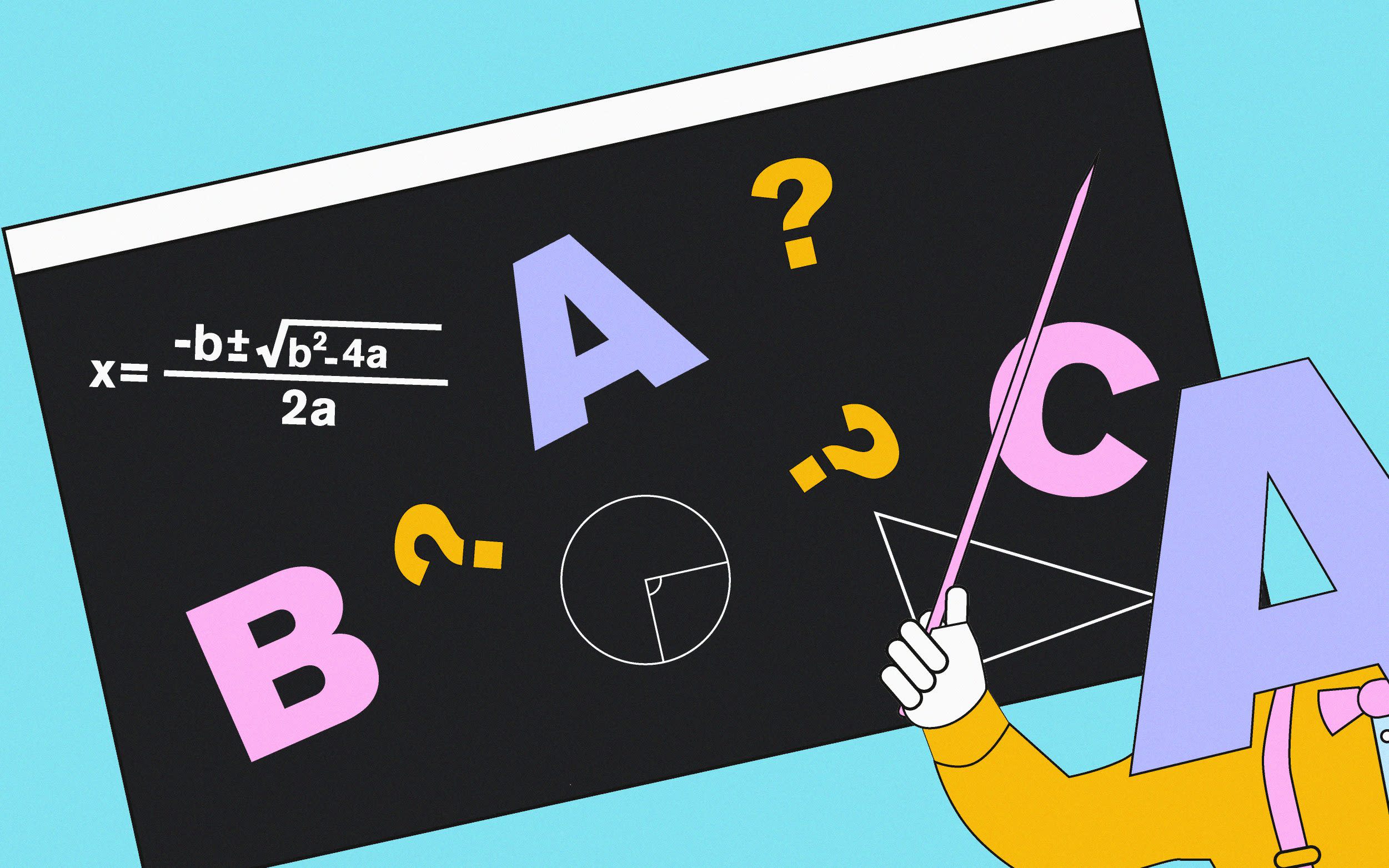