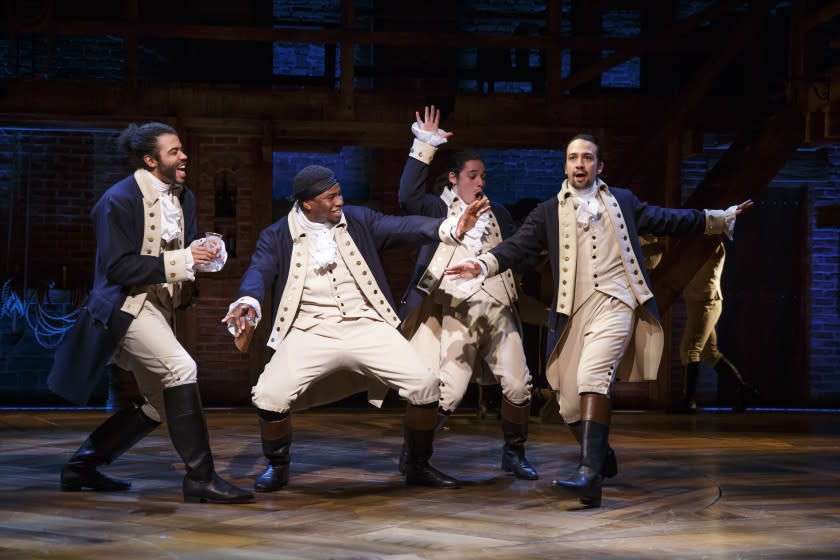 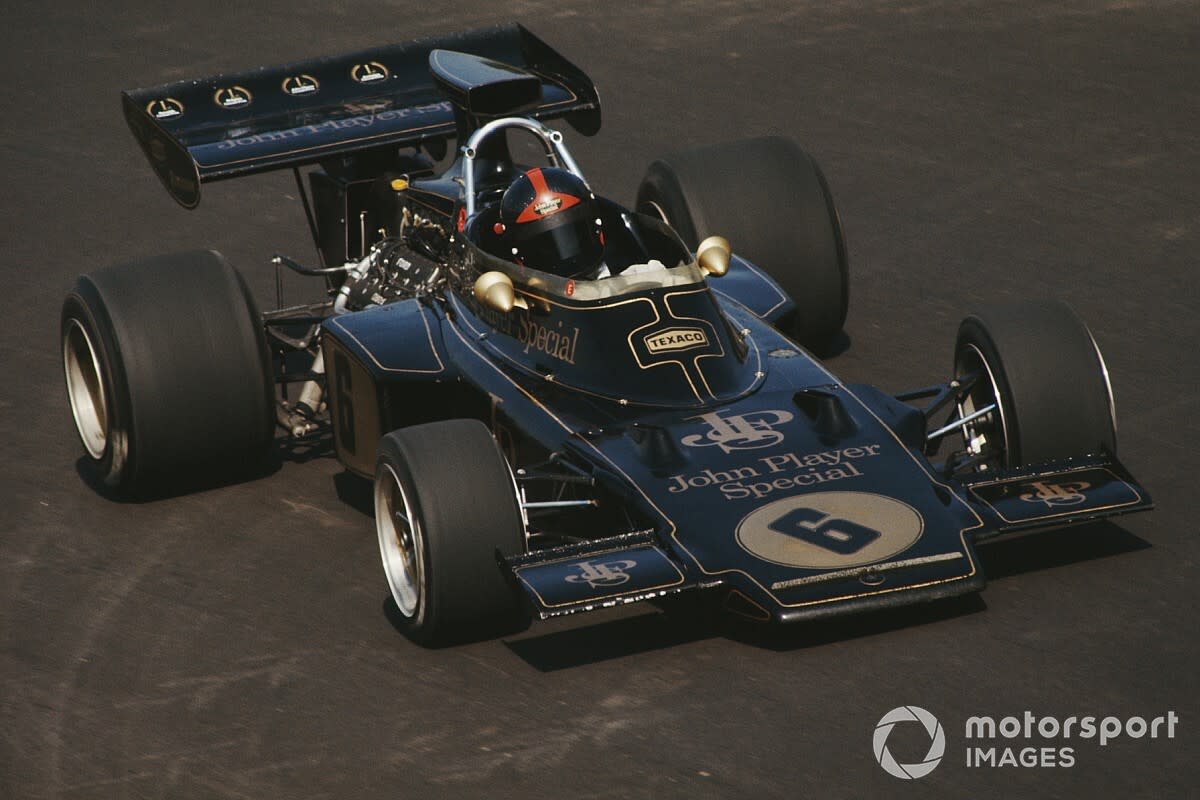 Race: 1972 Italian GP Lotus 72D For me, a great achievement was when I won the Formula 1 world championship at Monza. I won the race and I won the championship. If you consider the technique and difficulty involved in winning a race, it’s a different story. It can be […] 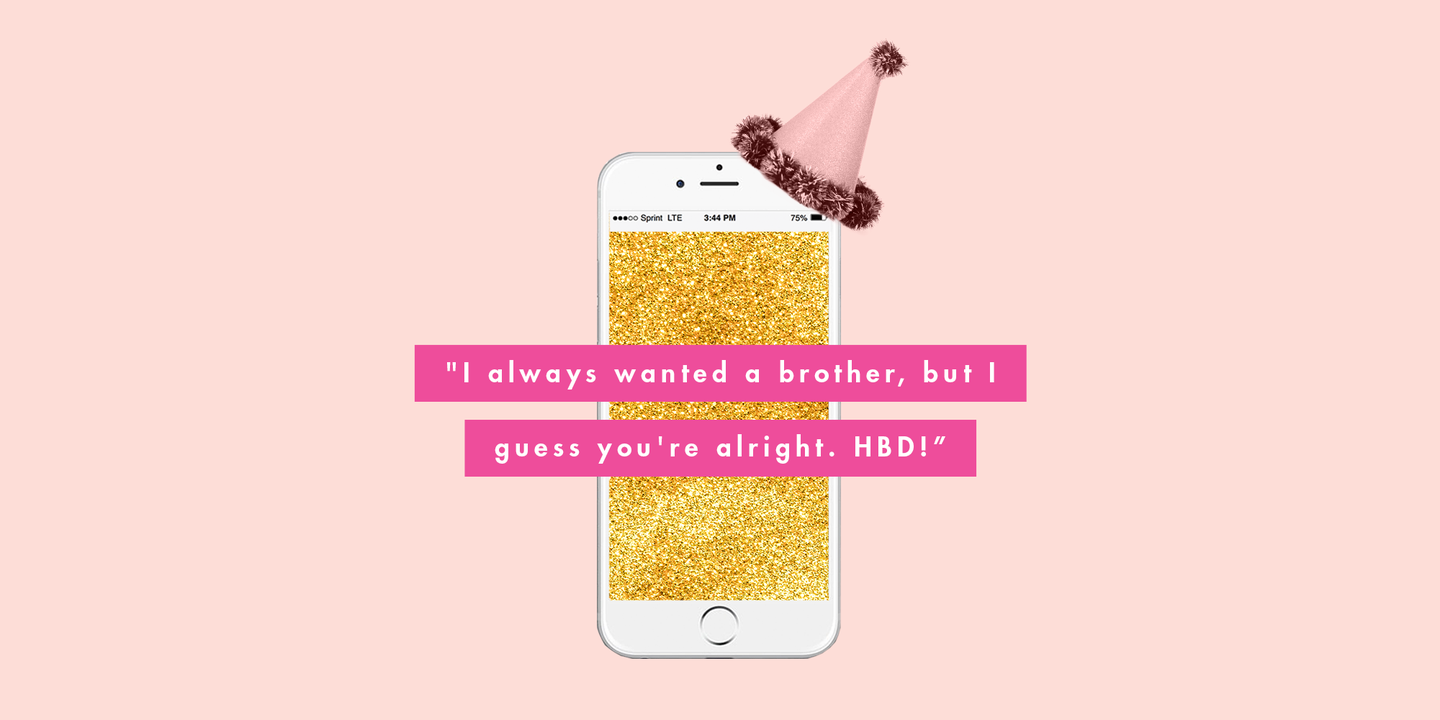 Photo credit: john francis From Cosmopolitan There are few things in life better than birthdays—and most of them do not involve champagne or glitter. That’s because one (one!!) day a year is dedicated solely to celebrating you, your bestie, your mother, your sister, and whomever else is on your “Close […]